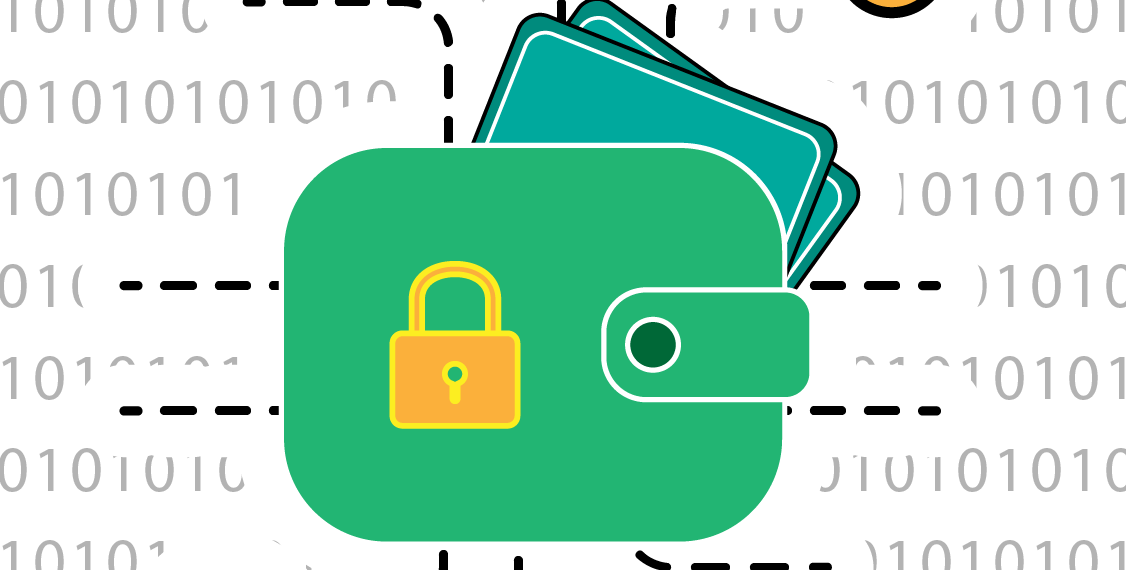 Posted by Ruby Software Editorial Team
Articles, Cryptocurrency, Cryptocurrency Mining
Leave a comment
Many of us think that cryptocurrency mining is relatively new terminology. But in reality, the concept is celebrating a decade this year. Also known be the terms like crypto coin mining, altcoin mining and bitcoin mining, cryptocurrency mining has become popular topic and activity of the day. However, it hasn’t become something which has been a rage over the decade. Neither can we say that its significance is less important in the context we live? In this segment, we are trying to cover what exactly the term and its associated terms mean in the digital world.

Cryptocurrency is digital money that can be owned, transferred or sold securely using cryptography. It is a method that encrypts and protect data by making it an unreadable format called ciphertexts. Now everything in this world needs a context of existence where all its related processes are secured. Cryptocurrency mining, therefore, is the process where the transactions of digital money are verified before added to the blockchain ledger.

In the modern technology-driven world, people are connected seamlessly without any third parties in terms of communicating with each other. But when it comes to money, people always need a third party to facilitate the transaction between individuals. By relying on math and cryptography, blockchain is radically creating an open decentralized database of every transaction that involves value like money, goods, work or property, etc.

As the market absorption of cryptocurrency has increased rapidly, cryptocurrency mining has also gained prominence to ensure the credibility and accuracy of the information entered into blockchain. On who performs the task to authorize a transaction is called a cryptocurrency miner, who in turn gets small chunks of cryptocurrencies for the service. All they rely on is a computer with specially configured hardware and software systems.

Even though bitcoin mining was relatively hit last year, in 2019 things are poised for better growth. It’s hard to justify a career as a miner, but with fewer miners operating chances are high to earn mining rewards this year. But to evaluate the profitability of bitcoin mining, we need to analyze the initial capital thrust needed to get the platform rolled, which mainly include setting up hardware specifications, crypto prices, and electric costs. 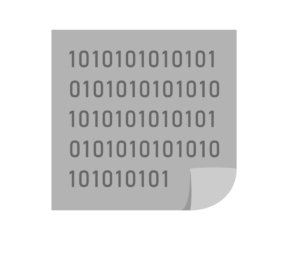 While the entire hardware system generates sufficient power for performing the mining, all other activities will be supported by crypto mining software. Both are essential to working together for achieving better results in mining. Selecting the software is essential as it will be the solid interface that helps in scheduling the process, assist in running the algorithms, delivers the work to the crypto blockchain network and literally everything else!

Decenter, one of the blockchain solutions enterprises has published a guide for building cryptocurrency mining rig for amateur miners. The major factors to consider while developing mining rig are rig frame, motherboard, processor, RAM, storage, power supply, and video cards or Graphics Processing Units. By choosing expert opinion in terms of your purpose can ease your costs and efforts in setting up a surface level mining rig.

The basic guide for setting up home mining rigs

Now if you are not tech savvy or hardware guy, then it is also sensible for you to consider buying specially designed prebuilt mining rigs. However, these prebuilt mining rigs will only be addressing specific needs and if you wish to upgrade your system at some point of time, then it will be a little bit of concern. Some of the options for you to consider in this segment are Shark Mini, Bitcoin Gold GPU miner 2000 H/s, Antminer D3, Shark Pro, PandaMiner B5 Plus, etc. 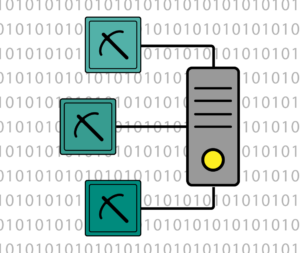 How does Bitcoin Mining work?

Many wonder how bitcoin mining works. How do computers perform mining for virtual coins? Is it free money that can be mined? Bitcoin mining is the backbone of virtual money and just like every industry, it needs professionals to undergo the transactions, the process needs miners to provide complete security for transactions. Without miners, the whole network would be under serious threat.

The miners would be securing the whole system and confirm each and every transaction. Their service will be rewarded with bitcoins. In cryptocurrency mining, there are basically three aspects where the miners come into play – issuing new bitcoins, confirming the transactions and providing security framework. Miners will include every transaction into their blocks so that it is officially entered into the blockchain.

Whenever an individual value his or her assets using bitcoin, it is termed as transactions. While in the physical world, these transactions are documented through receipts, in the virtual world, bitcoin miners replace the concept by creating new blocks in bitcoin. They ensure that these digital currencies are unique and are not duplicated. But with a tentative 600,000 purchases happening per day, miners have a massive task to perform.

By solving every block successfully, the miners will release new bitcoins to the network. The bitcoins earned by the miners is termed as block reward. In every four years on average, the block reward will be halved in order to keep the bitcoin inflation in check. The process will ensure that bitcoin will remain scarce and valuable over the years. Now there are certain criteria that need to be fulfilled to get a block reward for miners.

Every miner needs to accomplish a fixed size output for the hash functions in mining, which is a mathematical process that analyses data, performs its operation and produces an output. Miners need to come out with a 64 digit hexadecimal number, which is less than or equal to the target hash. This is measured by the computer in terms of megahashes/second, gigahashes/second or even terahashes per second.

The legal status of bitcoin varies from country to country. In some of the countries, bitcoin even remains undefined. However, it is a subjective matter that differs from one jurisdiction to another. But if we are mining Bitcoin using our own resources in a legal manner, then at least some of the countries consider it as legal. Owing to its decentralized nature, several countries consider it illegal as well.

The fact that anyone around the world could join the network of cryptocurrency has kept many governments away from the concept, who still prefers to enjoy the realm of printed currencies. Bitcoin is intending to underpower the concept of insidious banking structure, which many economies still believe is a risky process. It is also created with a purpose to end the inflation policies of corrupt governments as well.

Bitcoin is actually a dedicated effort in showing the world that a decentralized system can be trustworthy once it is backed by a robust framework of mathematical models and algorithms. Some of the countries around the world are planning to roll out their own cryptocurrencies as well, which has also been one of the prime reasons for governments still reluctant to the concept of cryptocurrency.

The revolution of cryptocurrency has traveled a long road. It will sooner or later become the buzzword from being a popular concept that is given the least attention. Cryptocurrency trends for the year 2019 will be definitely exciting to watch. Bitcoin has the potential to facelift the economies into a new paradigm. But with reluctant governments and its vulnerability in case of miscalculations, Bitcoin still depends on how the market will behave.